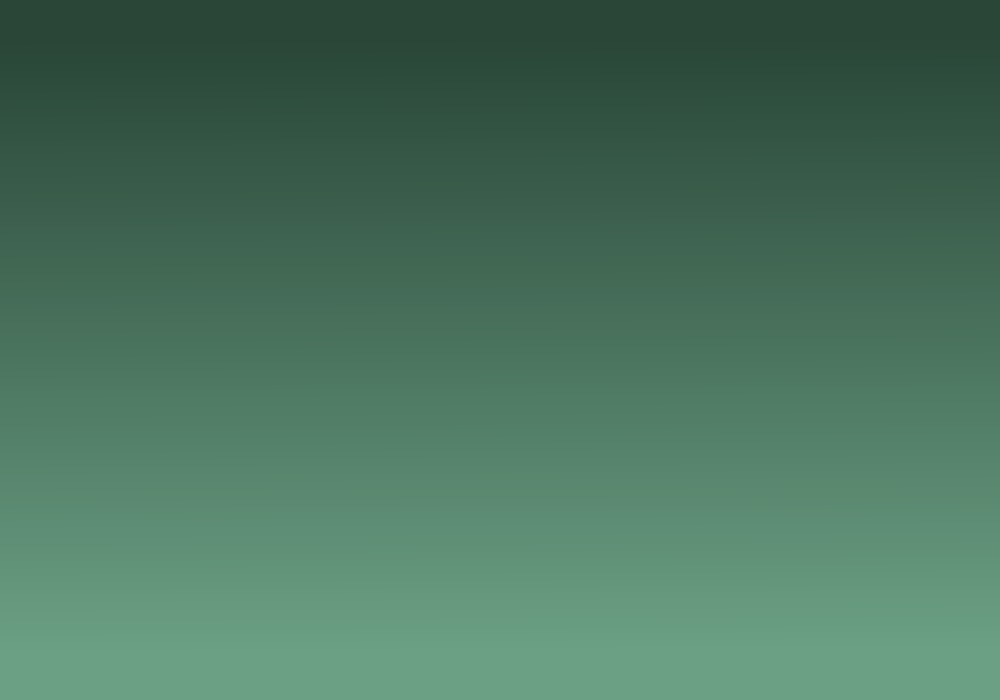 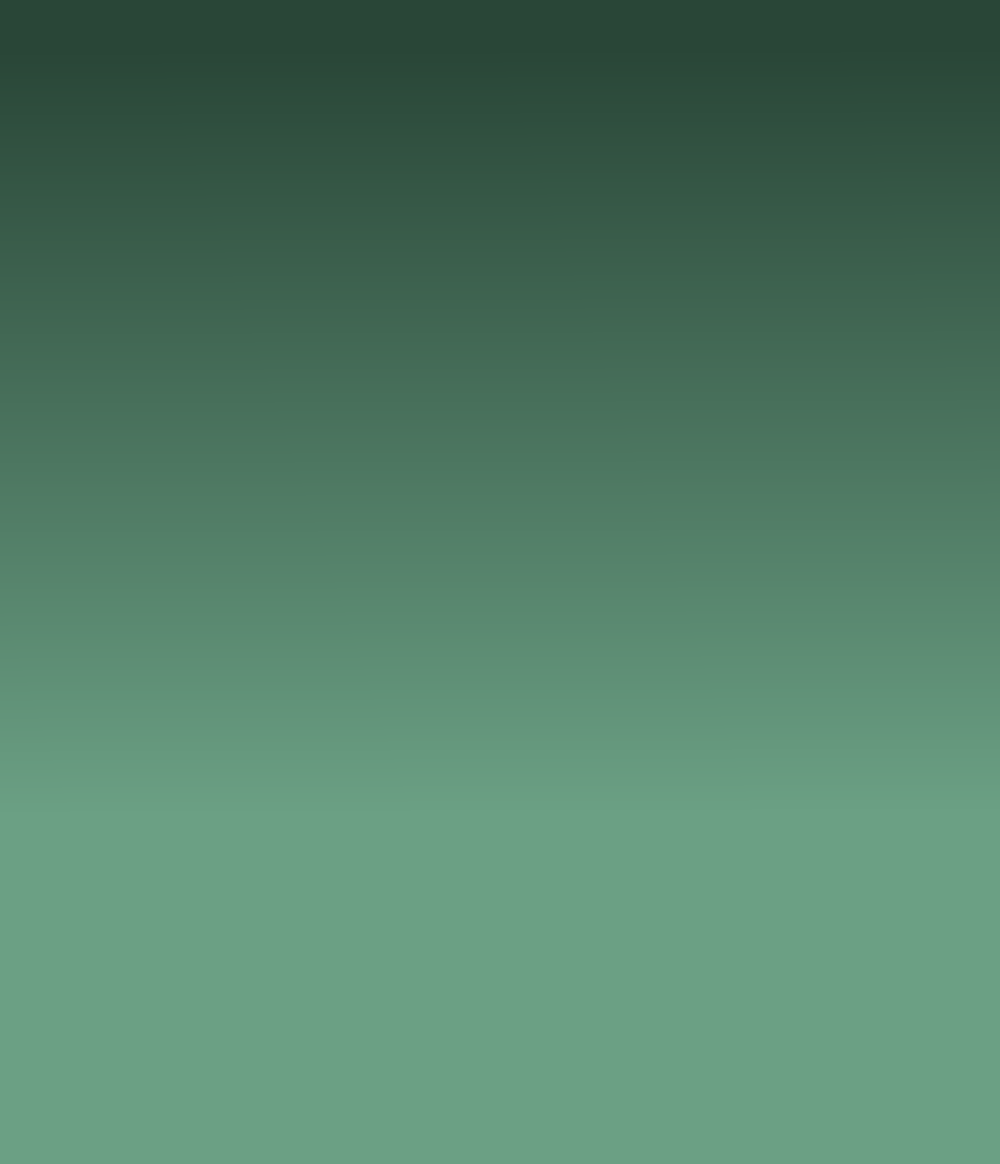 Tonight’s concert is the story of what ‘might’ have happened had the Brass players of the Baroque period come together in the same way that the players of the 19th century did. Would they have formed a group and arranged popular pieces of the day which showed off their considerable skills?

If so, then what music would they have chosen to play and would they have done what all brass players have done throughout history, enjoyed each other’s company and developed close bonds. These are questions which we will attempt to answer this evening by taking the instruments of the Baroque period and using them in a completely new and unique way.

Tonight, for the first time in history you will get a chance to hear how Baroque Brass might have sounded in the most important European musical centres had the very finest players of the day been allowed to combine their talents. By using the noble majesty of the Trumpet, the earthy quality of the Horn and the beguiling beauty of Cornetts and Sackbuts alongside Kettledrums and Period Percussion we will create a new sound world never heard before in a series of brand new specially commissioned arrangements.

Historically, musicians have always been real characters, and this certainly remains the case today. We would like to transport you to a place where you can imagine all these players from different worlds coming together for the very first time to rehearse and put on a concert of stunning Baroque music. So, sit back and enjoy our fantasy ‘World of Brass’ from the Baroque period.

This concert is quite literally a world first. Led by David Blackadder and comprising some of the country’s top players this is an imagining of something that never happened in the baroque world. But what if it had………

The players of Blackadder Baroque Brass are some of the world’s finest soloists in their field. They are dedicated to playing on original instruments and are very much at the forefront of the early music movement in the UK.

Many of them hold principal chairs with leading groups such as The Academy of Ancient Music, The Orchestra of the Age of Enlightenment, The Gabrielli Consort, The English Baroque Soloists and His Majesty’s Cornetts and Sackbutts.

David Blackadder is one of the world’s leading exponents of the Baroque Trumpet. He started playing in Brass Bands at the age of nine, following in the footsteps of his grandfather who was a bandmaster in County Durham. After studying at the Royal College of Music  he went on to tour the world performing at venues such as the Musikverein in Vienna, Sydney Opera House and The Lincoln Centre in New York with some of the world’s leading period instrument orchestras.

He has also performed and made numerous recordings with some of the world’s greatest singers such as Dame Kiri Takanawa, Dame Emma Kirkby, Renee Fleming and Elin Manahan Thomas.

He has had pieces specially written for him by composers such as Sir John Tavener and Sir Peter Maxwell-Davies and had the great honour of playing at the Royal Wedding in 2018 as Meghan Markle walked down the aisle to a live global audience of 1.9 billion.

This performance will be at All Saints Church Earls Barton